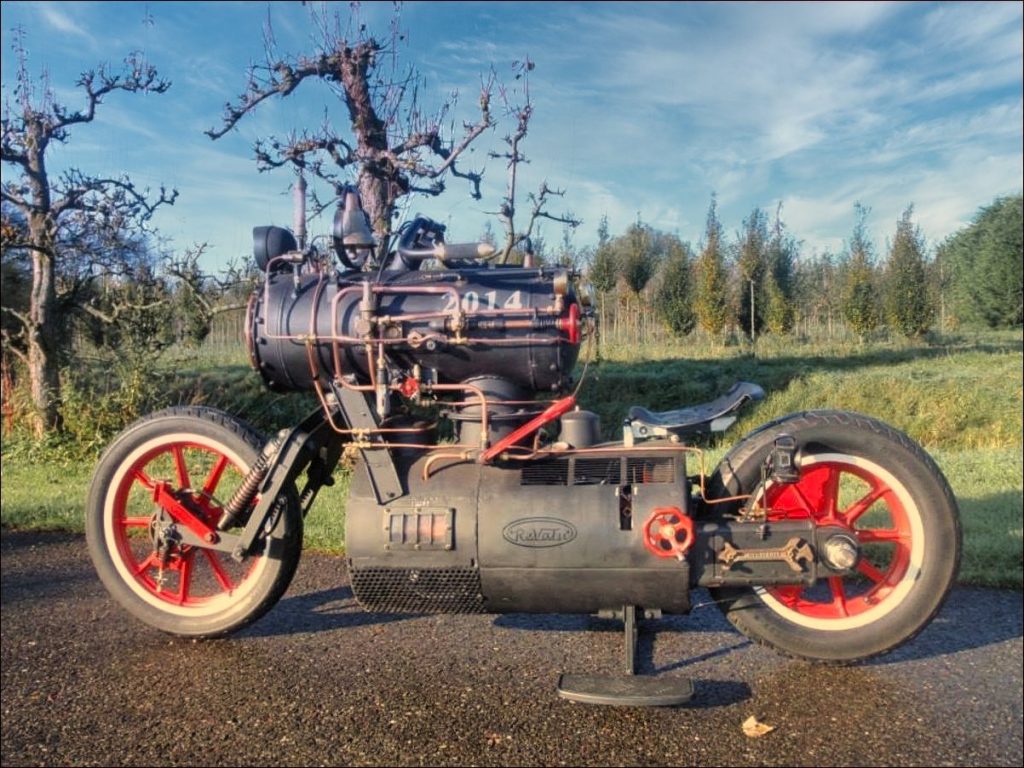 This bike is not powered by a real steam engine as you can read everywhere, it's actually powered by an air engine. 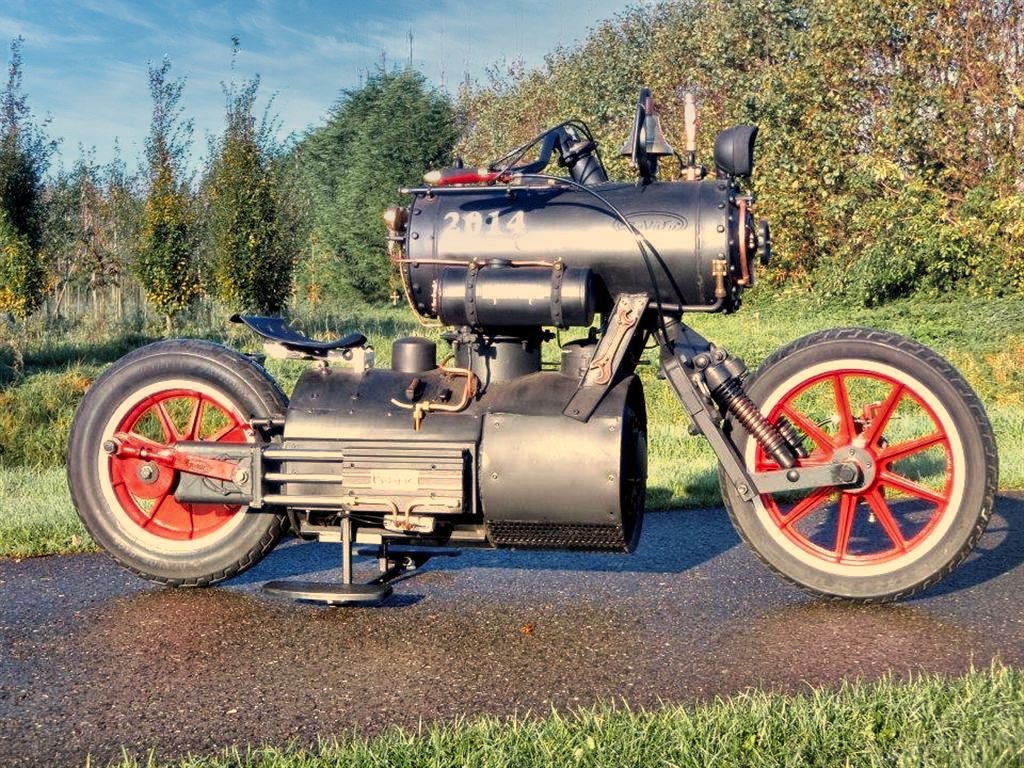 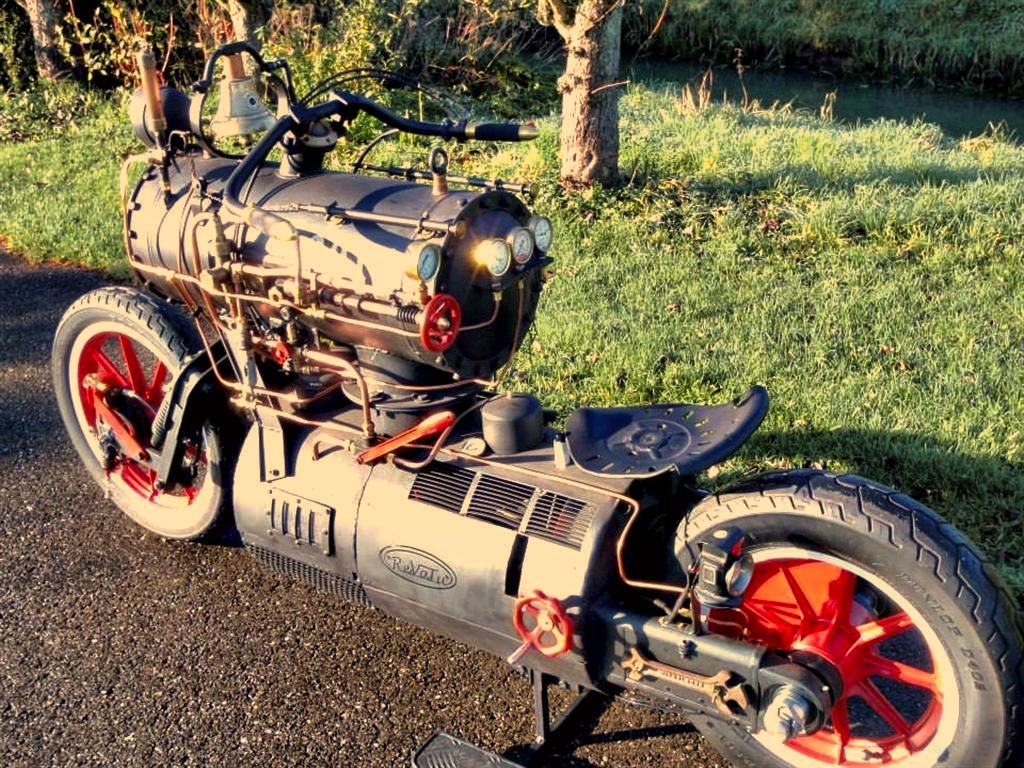 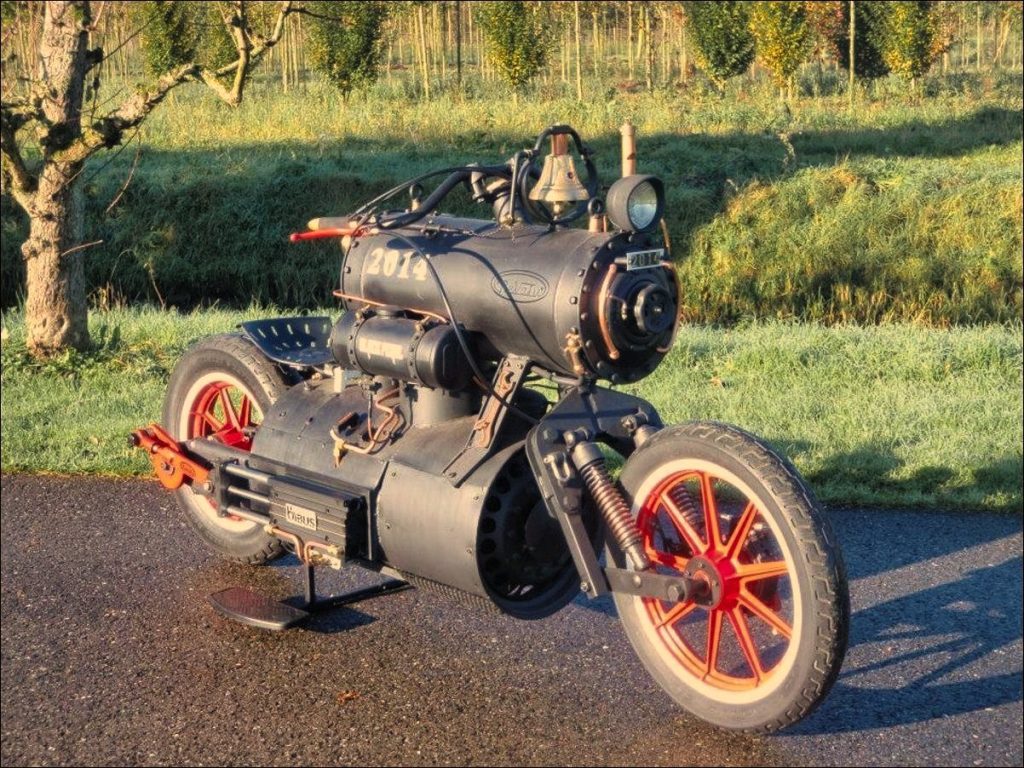 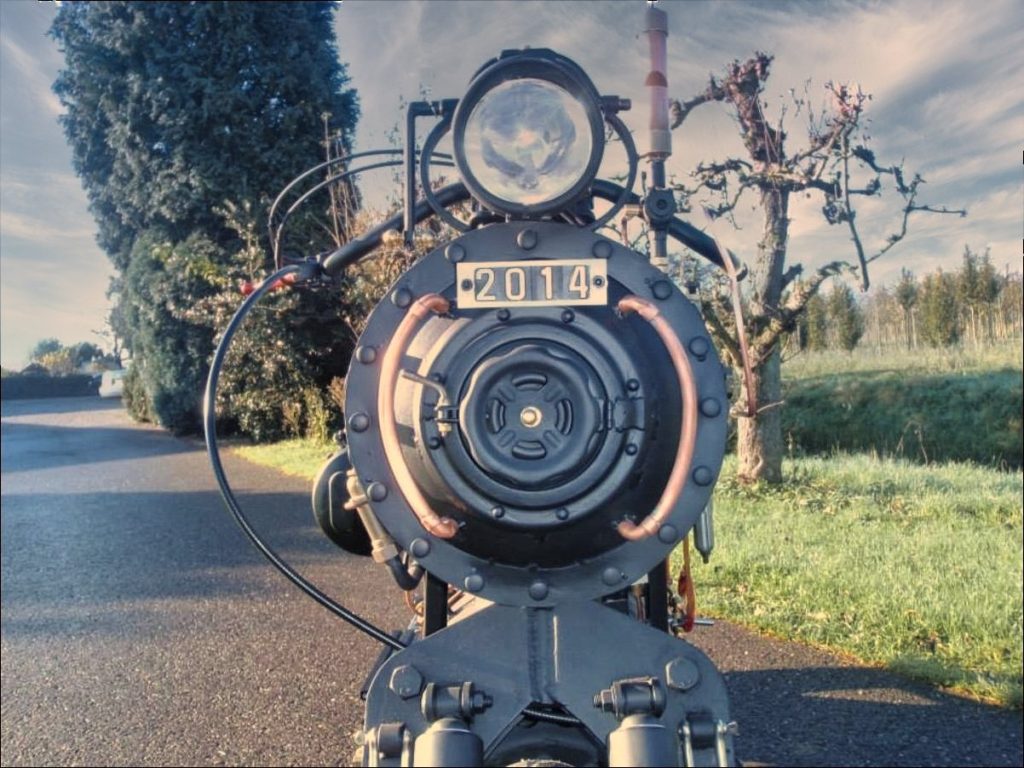 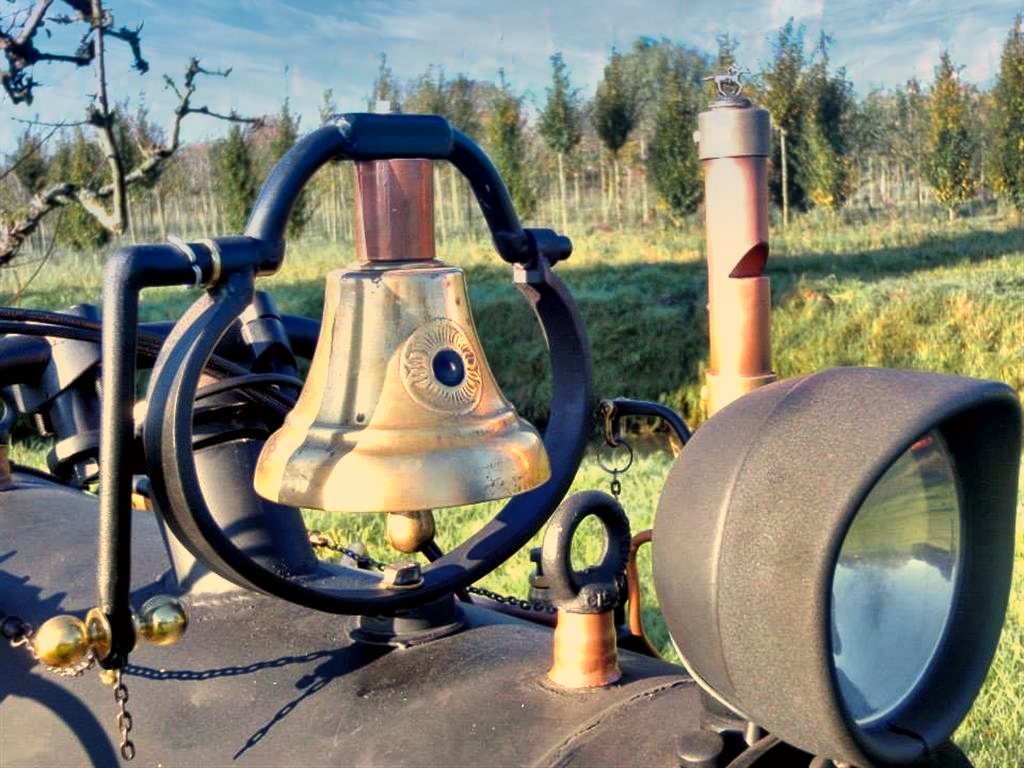 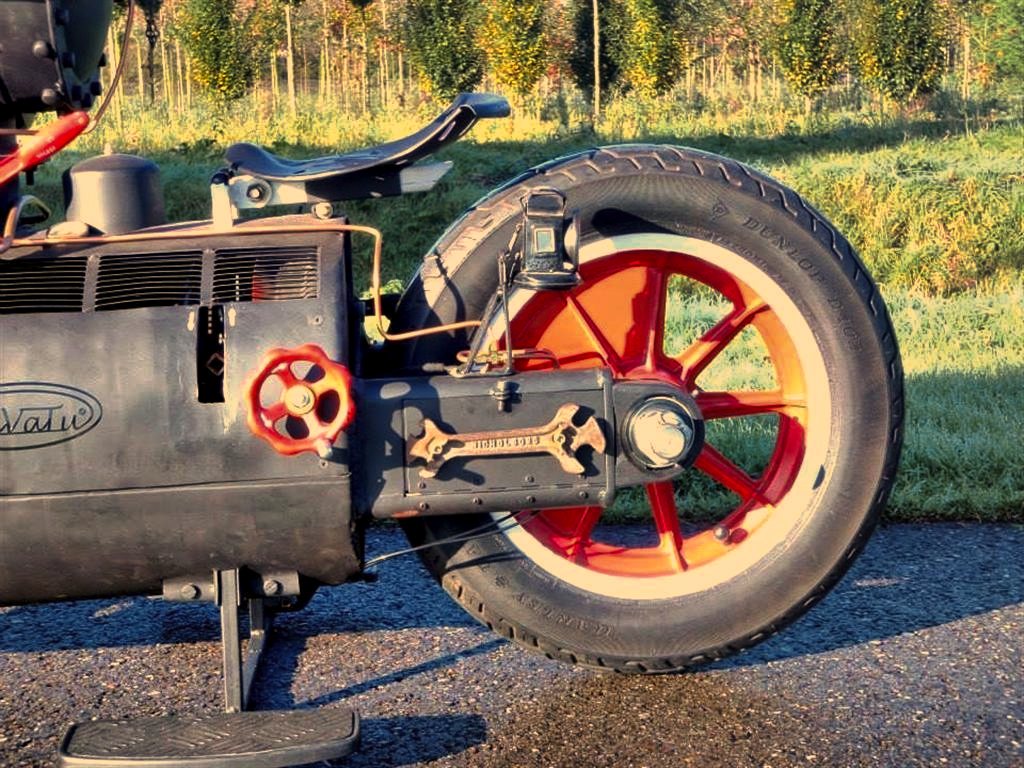 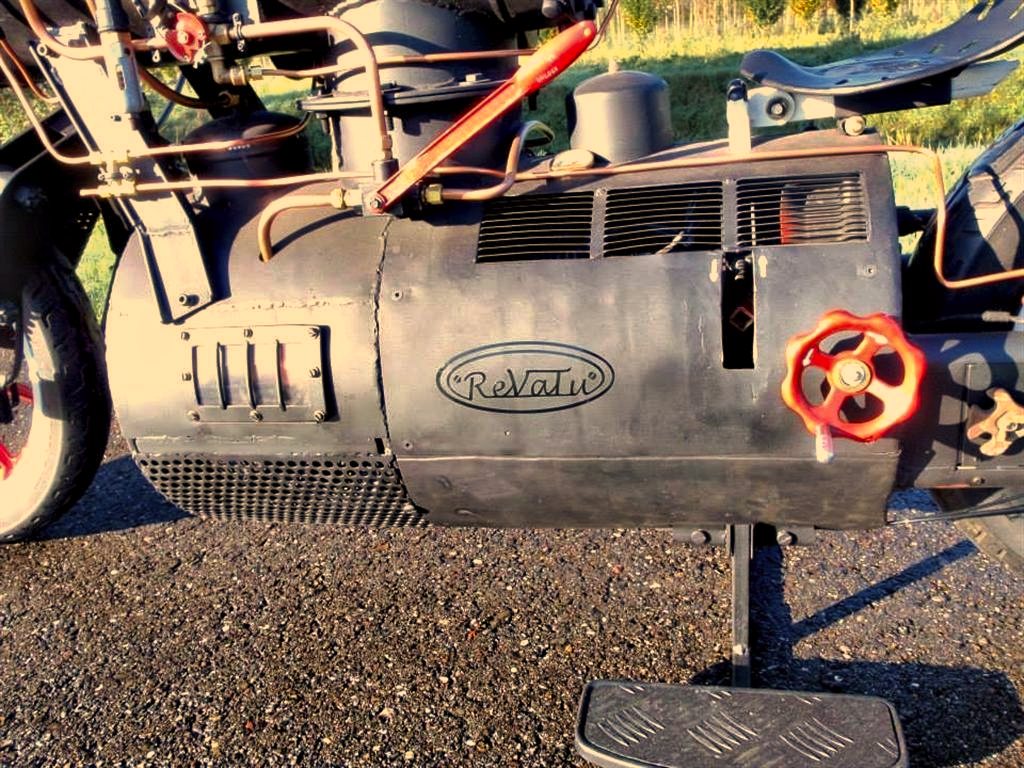 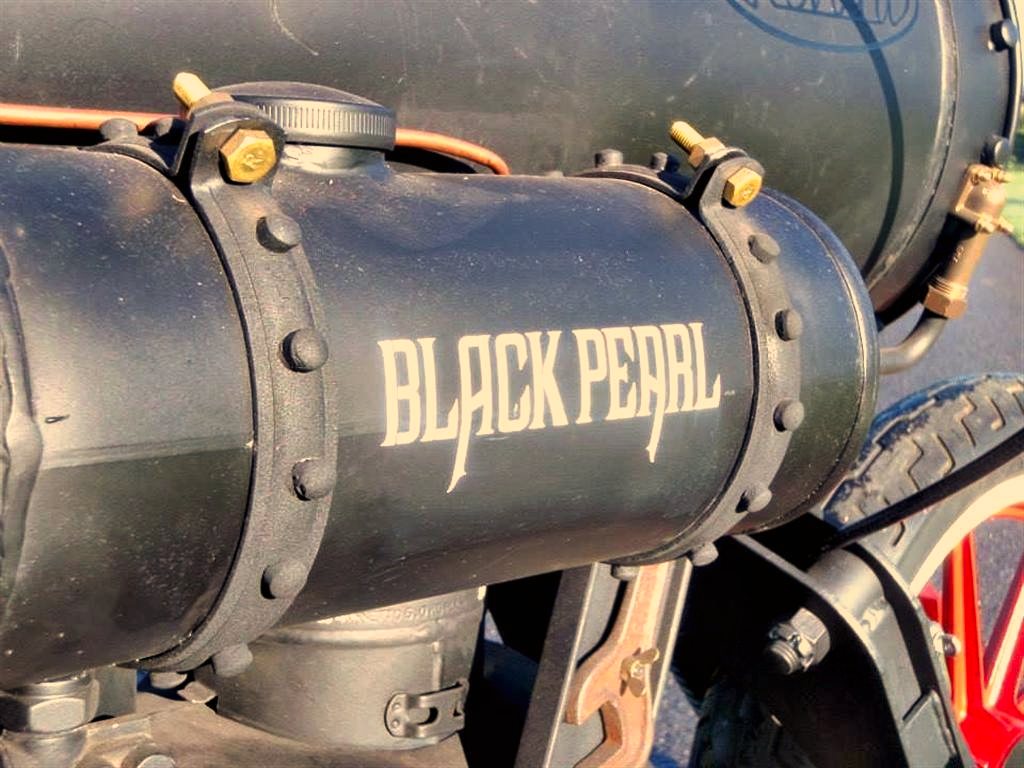 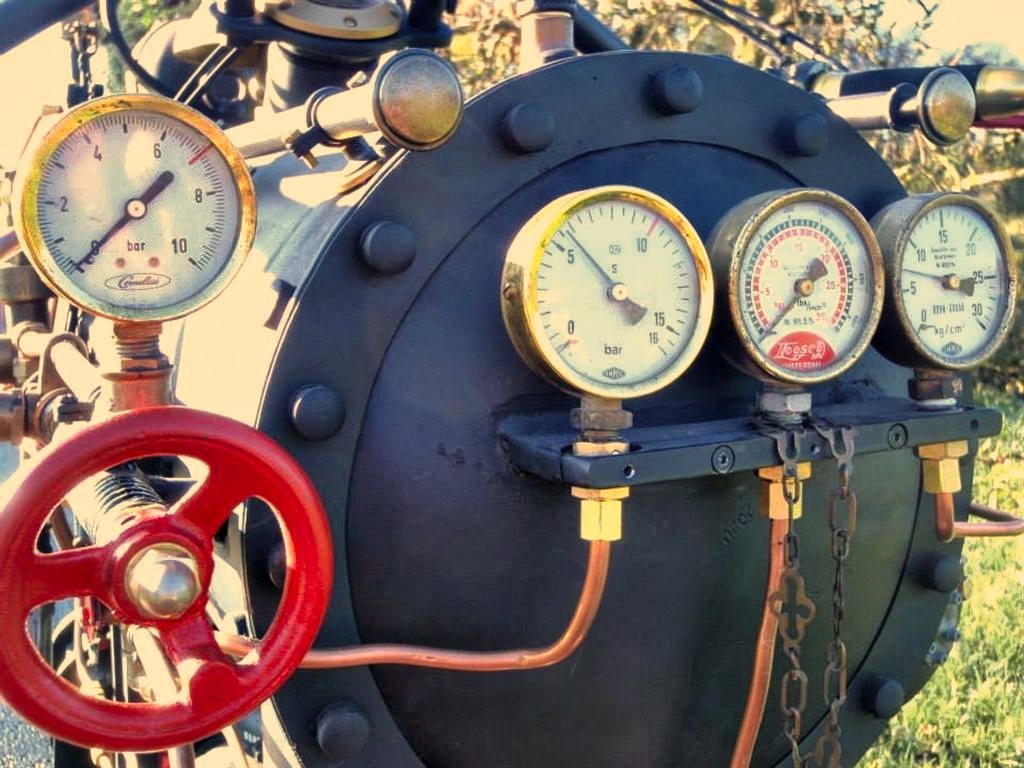 The Black Pearl is a Steampunk style motorcycle that takes up the design of the old steam locomotive. It was unveiled at the Bigtwin Bike Show in Rosmalen, Holland in 2014. Its builder Rene van Tuil, owner of the Dutch company Revatu Customs, was inspired by Colby Higgins’ Wreck Bike Train published in 2011.

This bike is not powered by a real steam engine as you can read everywhere, it’s actually powered by an air engine. The creator explains it in the video at the bottom of our article. (activate subtitles and machine translation)

The owner of Revatu Custom has been as faithful as possible to the design of the Wreck Bike Train. The final drivetrain, an exposed crankshaft that rotates the rear wheel by means of an eccentric pivot, mimics the engine of a steam train, both mechanically and visually. The addition of a bell and steam horn also does not detract from the spirit of the trains.

Whimsical Wooden Cottages At The Feet Of Tatra...